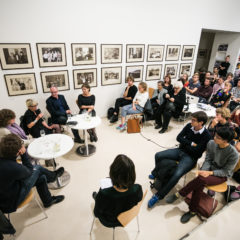 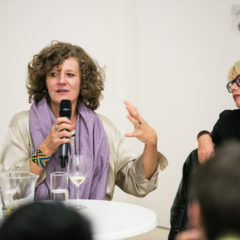 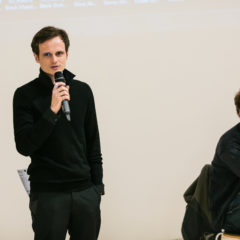 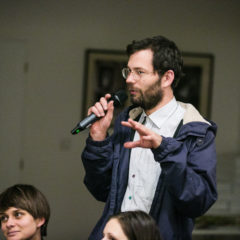 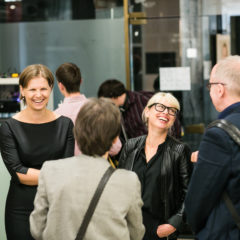 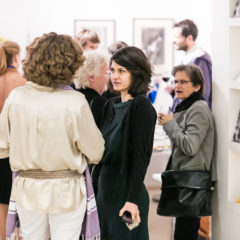 Two discussions and screenings in Prague and Berlin addressed the dynamic changes of cities and urban living since the fall of the Berlin Wall, in an enlarged European perspective. What are the corresponding civil society processes and transformations, both initials and results within the development of the city? 25 years. Living in Change questioned in particular the changes in housing and ways of living together and their impact on the cities genesis and people’s biographies. On the example of Prague and Berlin both Czech and German civil society actors, politicians and urban planners shared their view on current situation and the prospect for the future. The discussions were accompanied by film sequences from German and Czech film narratives.

Prague is known to be the Golden heart of Europe, while it`s own center is getting more and more exclusive. Berlin in return for having many centers, including the former split between east and west. How have the Prague and Berlin centers developed in the last 25 years? What are the significant changes? The discussion lead the critical view on how the city centers are actually inhabited. Is life and creativity taking place in the centre in Prague or rather on the outskirts? International guests Francesca Ferguson (curator, Make City Festival, Berlin) and Manfred Kühne (The Berlin Senate) ad their Prague counterparts Pavla Melková (Prague Institute for Planning and Development), Jan Čižinský (mayor, Prague 7) and Jakob Hurrle (Praguewatch) shared their personal experiences. The discussion was moderated by Helena Doudová and was accompanied by a curated selection of film-clips from famous Czech and German films.

Before and after the fall of the Berlin Wall and today, 25 years later, new housing concepts are facing the demands in contemporary housing. Whereby the concepts of New Housing, the housing developments of the early and the “Plattenbauten” of the late post-war period as well as the present “Baugruppen”, also in new forms rediscovered, co-op housing models are characterized by their own and common idealistic, architectural, societal or simply practical approaches. But how have ideas and goals changed and how do past and present utopias cope with the challenges of individual, sustainable and need-based housing? The discussion dealt with Berlin and Prague as two cities whose residents over the past 25 years experienced a variety of changes in living, housing and urban redevelopment. Above all, the difficulties of realized concepts, built utopias and the urban redevelopment of the recent years tell comparable stories of housing that are particularly associated with the change by the fall of the Iron Curtain. Stories that are continued in coping with today’s housing shortage and the progressive transformation of entire urban quarters. The discussion was be accompanied by a curated selection of film-clips from famous Czech and German films. 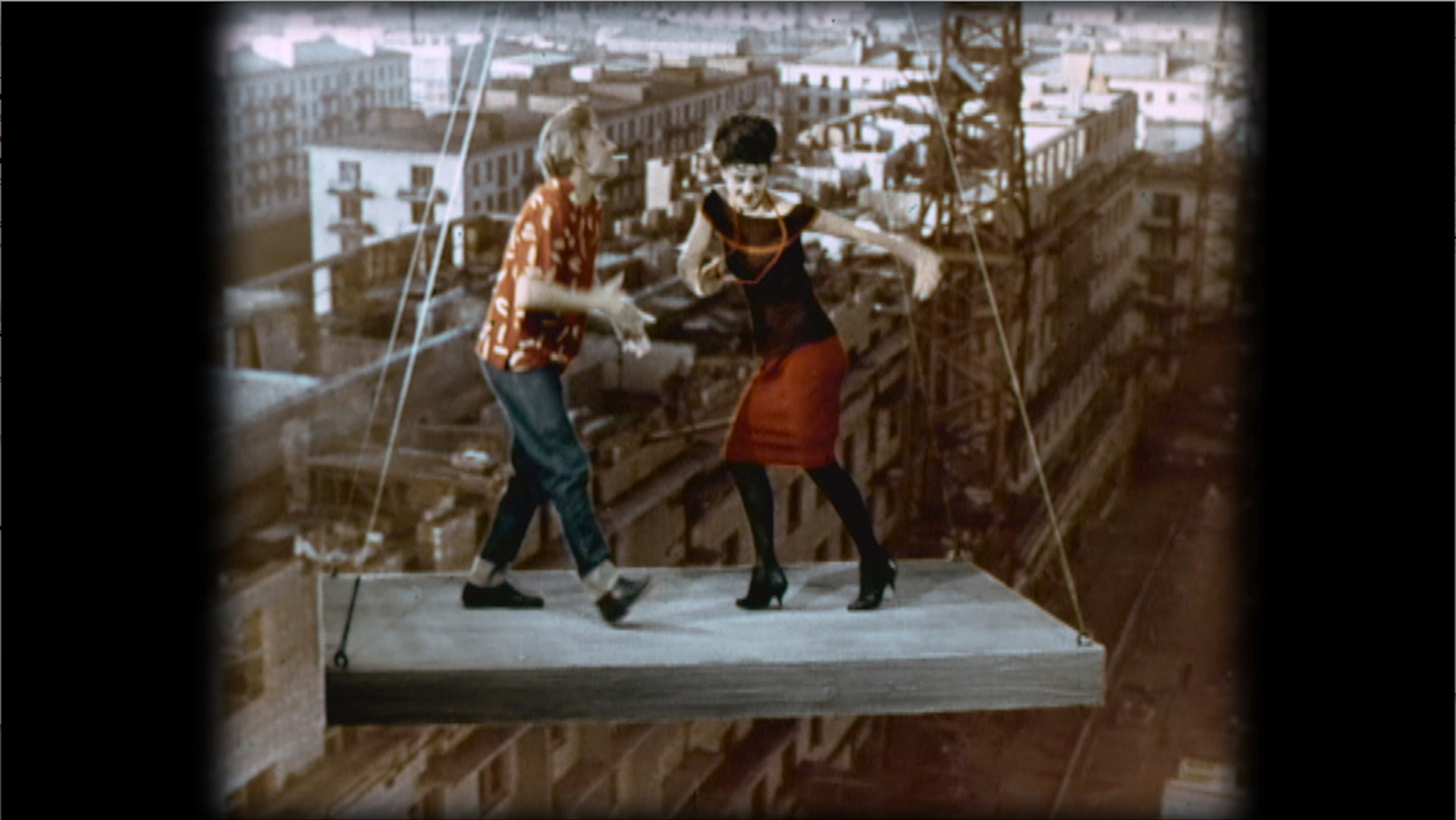