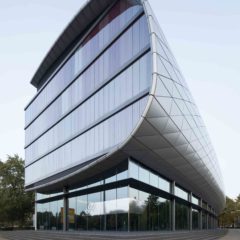 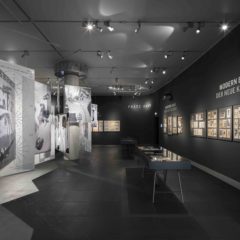 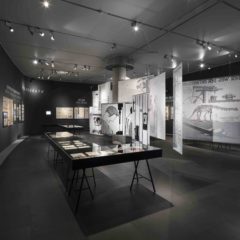 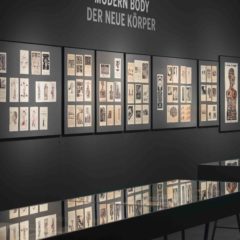 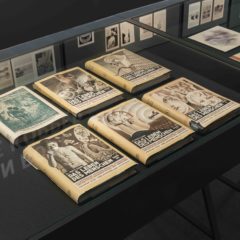 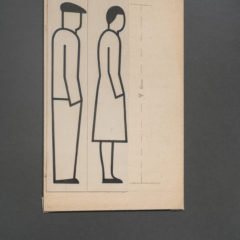 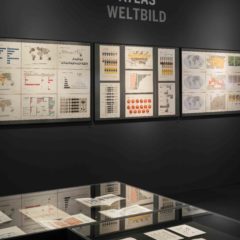 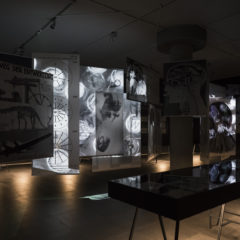 The German Museum of Books and Writing in Leipzig, in cooperation with the Institute of Communication and Media Studies at the University of Erfurt, is exploring the beginnings of infographics based on the example of two distinctive visual languages – of Otto Neurath and Fritz Kahn. Project in the framework of the Fellowship International Museum of the German Federal Cultural Foundation.

Images and infographics became an important means of communication in the modern mass media at the beginning of the 20th century. The advances in reproduction techniques brought about a large leap forward in visualization and a hitherto unknown deluge of information. In the 1920s, Fritz Kahn and Otto Neurath responded quickly to this early demand for information with their explanatory infographic concepts. The visualizations of the modern body – Kahn’s micro-level insights into its biological functions, and Neurath’s macro-perspective on modern society – created a new worldview. Both the new medical knowledge and the current socio-political analyses were brought to the general public’s awareness.

Bildfabriken is a comparative study of visual culture from the 1920s and 1930s. It unveils the specific iconography of infographics — the iconic depictions of factories, workers, technology and modern production processes. The infographic concepts of Fritz Kahn and Otto Neurath spread rapidly and were quickly adopted by others. This exhibition and publication present the different visualization strategies, with a particular emphasis on the Modernist visual style and the collaborative design and production techniques. Furthermore they highlight the circulation of popular knowledge through different media.

The bilingual exhibition is divided into eight modules: Machine Idea, The Modern Body, Inventors of Images, Migrating Ideas, Isotypes of the Modern World, Atlas, Visual Education and Infographics and Media. Its exhibits include not only publications from the rich holdings of the German National Library, but also unique objects from the German Museum of Books and Writing of the German National Library and from US and British archives – especially the Leo Baeck Institute, New York and Reading University, UK.

Funded by the International Museum Fellowship programme of the German Federal Cultural Foundation in cooperation with the University of Erfurt, the exhibition is accompanied by a bilingual book published by Spector Books Leipzig and edited by curator Helena Doudova together with Stephanie Jacobs and Patrick Rössler, generously supported by Gesellschaft für das Buch e. V. It is available at the museum at a price of EUR 24 (due December 2017).